Property for sale in Arta

Property for sale in Artà

About Arta and the property Market

Perched on the north-eastern tip of Majorca, the municipal town of Arta is overlooked by the rolling Sierra de Llevant mountains, approximately 70km, or 44 miles, north east of the capital Palma, and the Son Sant Joan International Airport. Overall, the municipal district of Arta covers an area of around 140km2, and figures taken from the latest Consell de Mallorca census for the island shows a resident population of around 6,000 people.

Artà is very popular for country homes with mountains and sea views, traditional townhouses with charming patios and large estates the called “possessions” in Mallorquin.

As you would expect Arta and the surrounding area, doesn’t as yet feature in any of the major tour operators brochures, and since public transport from the Son Sant Joan airport just isn’t really a practical option, anyone considering a holiday here must make provision to either collect a hire car from the airport, or make the transfer into the town by one of the many taxis that will be waiting outside the arrivals hall.

For those property hunters who do prefer to make the short journey by car, in preference to a taxi transfer, once you have adjusted to driving “on the wrong” side of the road, the main Ma-15 road will take you almost all of the way from the airport to the town, and on a good day an experienced driver should be able to complete the journey in around 60 minutes, however, as in the UK if you get stuck behind a lorry or tractor, this may increase the driving time substantially.

The Sanctuary of Sant Salvador

The little town is dominated by the walled grounds of the magnificent Sanctuary of Sant Salvador. The Sanctuary was originally built in the 14th Century and is a major attraction for visitors to the north-east of Majorca. The building dates back to the 14th Century and is the home to a small effigy of the seated Virgin Mary with the baby Jesus in her lap, which is believed to be one of the oldest figures in Majorca still used for worship.

The walled grounds that surround the Sanctuary were added during the 16th Century to defend against the frequent attacks from marauding pirates, although much of what you can see today is the result of restoration work carried out during the late 1960s. With 180 steps to reach the Sanctuary, a visit is not advised for those with mobility problems, but if you do make it then the views from the top are well worth the climb.

The town of Arta is infamous as being the location of a devastating outbreak of the bubonic plague in 1820 – one of the last recorded in European history. The outbreak claimed over 1,200 victims and many of the surviving residents moved out of the town and established a nearby coastal village, known today as Colonia de Sant Pere. This beautiful little fishing village is also well worth a visit – even with the arrival of tourists in the summer months, it still remains one of the few unspoilt, uncrowded and undeveloped villages on Majorcan coast.

Another place of interest is the Betlem Hermitage, about 10km from the centre of Arta. Originally founded in 1805, the hermitage is still home to a small number of hermits today, who make a living from farming and donations from tourists.

From 1921 until the late 1970s the east coast of Majorca actually had its own railway line, which ran from Manacor all the way up to Arta, passing through the local towns of Sant Llorenc and Son Carrio. Although the grand station of ‘Pou Vell’ still remains in the centre of Sant Llorenc, there are sadly no plans to reinstate this line, which for a relatively small investment would undoubtedly prove to be both a major tourist attraction and amenity for the area.

For more information on the town of Arta, or the island of Majorca in general, contact Mallorca Property.

Property hunter should also visit the portal Balearic Properties to find out further properties for sale in Artà. 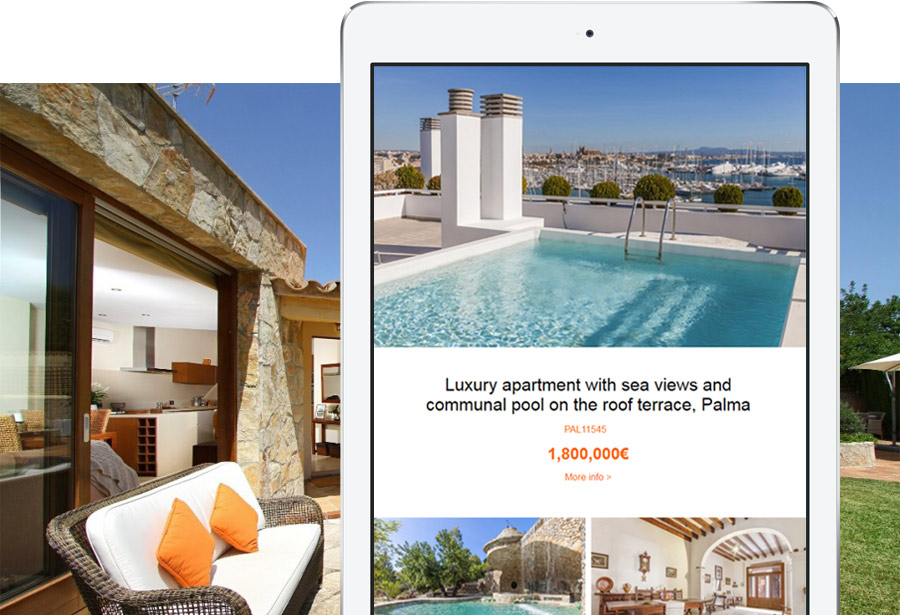 Subscribe today for a weekly newsletter with all the latest properties, special features and important Mallorca real estate news.